The Los Angeles Animal Save is a group of animal rights activists who organize “saves,” or vigils, outside a pig slaughterhouse twice per week. The slaughterhouse is called Farmer John’s, and they provide sausages, and other pig products, to places like Walmart, Whole Foods, Ralph’s, Food4Less, Gelson’s Market, and many more. In 2017, Farmer John joined the Smithfield food company, making it a part of the third largest pig flesh producer in the WORLD (source). Painted on the outside of the building is a merry mural of “the life of pigs,” showing them in scenes like running in a field, taking a nap under a shady tree, and smiling, while within the walls, you can hear the screams as they are murdered for our consumption. Vegans can only dream that a pigs life is like that of the one painted on the exterior of their mausoleum. That is why the LA Animal Save, and others like it, exist.

The night I went, was my first time. It was the night of LA VegFest, May 6th, from 9-11pm. People like Earthling Ed (YouTube), Shaun Monson (Earthlings), and That Vegan Couple (YouTube) were in attendance, along with another 100+ people. Regulars were saying that this was the biggest one in a long time; I guess that means the movement is getting stronger. When Brad and I got there, a policeman was talking to the group, just to explain some things about staying out of the street, and when they say to move away from truck, move. They didn’t want to see anyone with a crushed foot or broken leg. After that, we waited a little while until the first truck came. It was time.

As the truck screeched to a stop, everyone rushed to the side to show the pigs their first,

and only, form of compassion in their short lives. Some people with water sprayers stayed in the back of the crowd to spray to the top level of pigs, while the people in the middle and front gave it to the bottom level. They hadn’t had water in three or more days, so they sucked it up. I wasn’t spraying any water, though. I didn’t have any to give. I filmed with my phone. To someone who hasn’t seen a video of this, or been there in person, that may seem like a very millennial thing to do. And, I guess it is, but that’s how the word gets out. That’s how people see what happens. Sharing a video on social media from your phone is the most raw, unedited, way to experience what we experienced, without being there. So, I was filming with my phone, but right about 10 seconds after I started filming, my eyes filled with tears, and my heart started to break. I couldn’t believe I was standing there, watching these beautiful creatures right before they were about to be slaughtered, and I couldn’t do anything about it but film.

After about 2-3 minutes, the cops yelled “MOVE!!” so we all moved back to the sidewalk to let the truck take our new friends to their death. About 10 minutes later, Brad found me, and as he held me he said, “Do you hear them screaming?”

Earthling Ed spoke at the save that night, and I don’t remember all he said, but I do remember this, “I promise you the world we want exists. I promise you.” 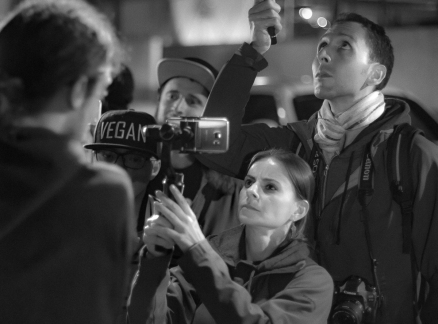 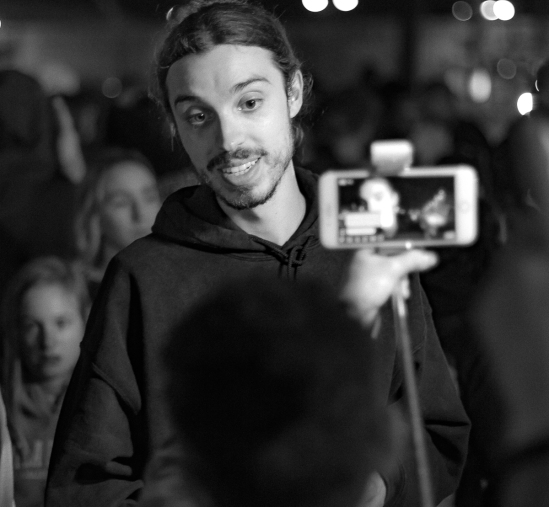 To find your nearest animal save, visit www.thesavemovement.org 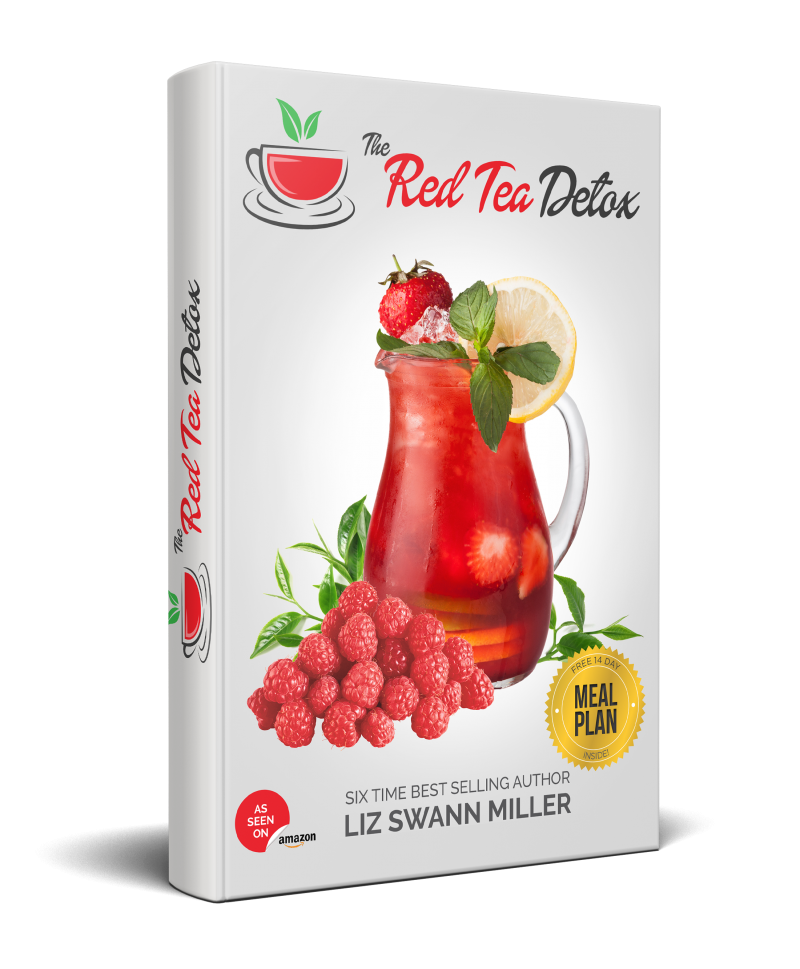